from The Art of Evil by THEORY 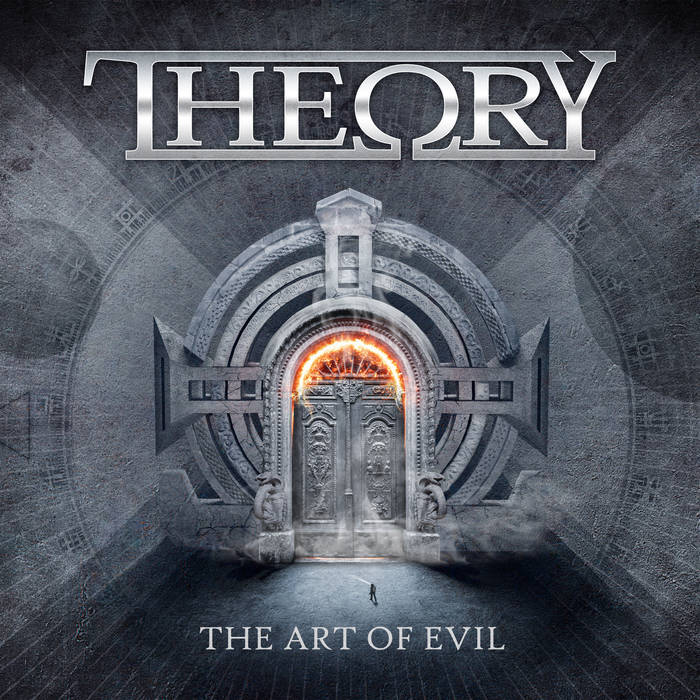 Listen to samples before you buy at: youtu.be/A-H9HfbfY7U

Inspired by bands like Symphony X, Nevermore, Dream Theater and many more.